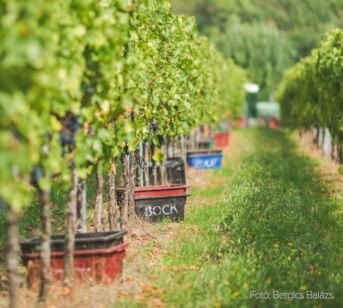 Villány winemaker József Bock has been making wine since 1981 and bottling it since 1987. He is one of the country’s best-known wine producers. In 1997, he was among the first to receive the Wine Producer of the Year award. The estate has now grown to 70 hectares, but they also purchase grapes from the area, so their annual production volume has now reached 700-800,000 bottles. Of course, they are mainly known for their red wines which undergo long barrel and bottle maturation before release. Their Magnifico Merlot, Bock Cuvée and Fekete-hegy single-vineyard Cabernet Franc are especially popular. The winemaker’s name is not only advertised by his wines but also by the local hotel and the Budapest restaurant. 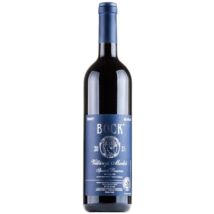 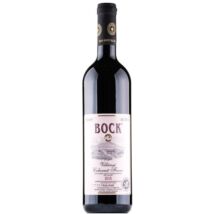 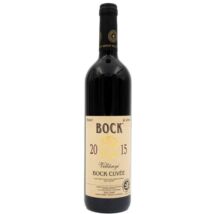 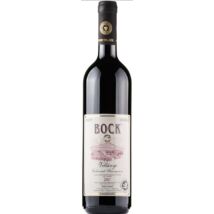 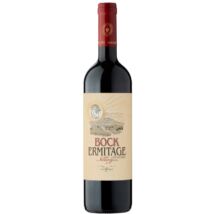 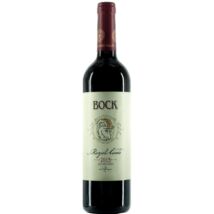 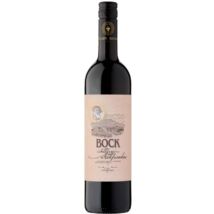 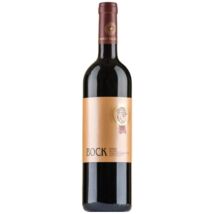 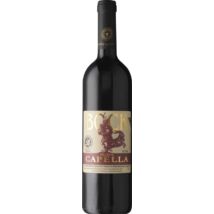 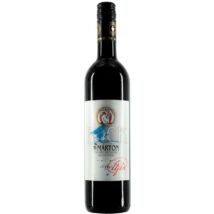 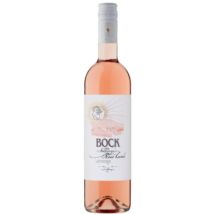 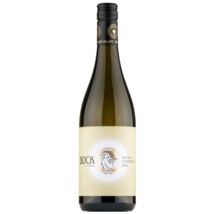 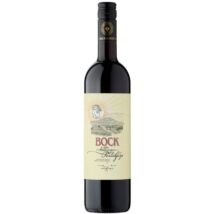 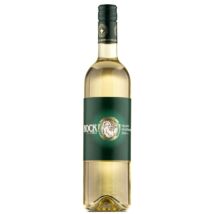 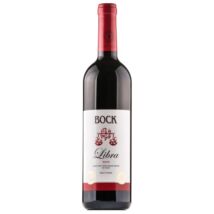 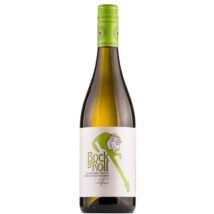 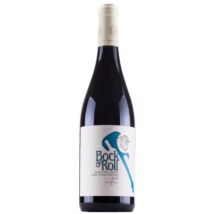 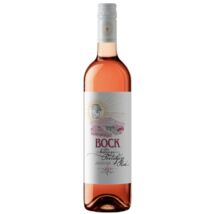 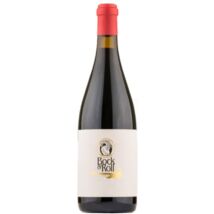 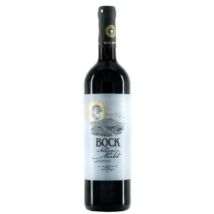 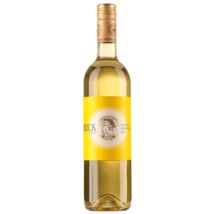 You can even get a 10% discount